Upland is a city in San Bernardino County, California, United States. The municipality is located at an elevation of 1,242 feet. As of the 2010 census, the city had a population of 73,732, up from 68,393 at the 2000 census. It was incorporated on May 15, 1906, after previously being named North Ontario. Upland is located at the foot of the highest part of the San Gabriel Mountains. The Los Angeles suburb is part of the Inland Empire, a metropolitan area situated directly east of the Los Angeles metropolitan area.

Each index is a number where a value of 100 represents the national average.

Likewise a value of 50 crime index represents a crime rate that is half the national average.

Our Crime Index values are based primarily on current and historical FBI Uniform Crime Statistics.

Do you need help or have a question? 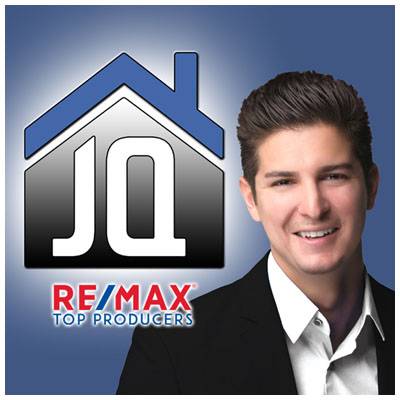